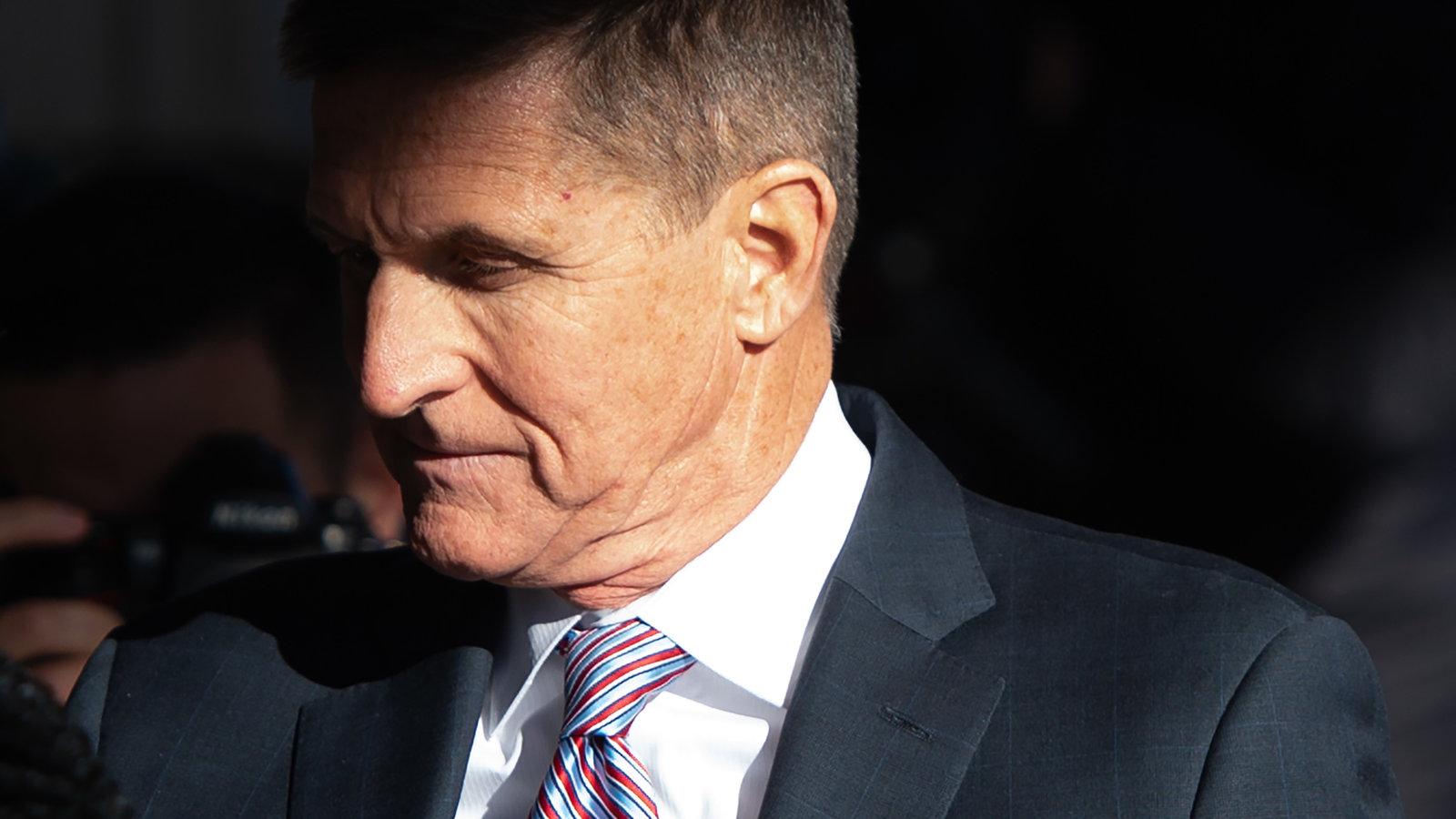 Were I to go into a great degree of detail recapping the Flynn case, this segment would suddenly eclipse my take on the Iran situation back in January. But if you’re here and watching this, you probably know more than the average person anyway.

For the FBI to pull an entire fucking deck of cards out of its sleeve in order to shaft this guy was pretty horrifying to watch and read about. But it looks like he’s closer than ever to finally being done with it all. If there’s one good thing to come out of despotic bureaucratic bodies it’s their record keeping on themselves.

If I were one of the people involved in trying to get this guy arrested for perjury, which is apparently worse than most crimes off the top of my head, I’d be goddamn terrified of him headed back to the white house – which is absolutely where he should go. I see things like Q as more of a meme than anything, but with Flynn out and about we really could see a bloodbath in the bureaus – he’s going to want revenge, and Trump really has no reason not to let him have it.

If you thought Trump did and said some crazy shit in his first term, image him without the restraint brought on by his desire to be reelected and expand his base. With every effort to stop him – short of these lockdowns – going down in flames, the days to come are going to be very good days to have a weekly news channel.