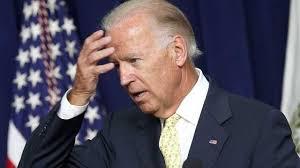 Conway, founder of the Never Trump super PAC “The Lincoln Project,” shared a screenshot of his $2,800 — the maximum amount per election cycle for an individual donor — contribution to Biden that he made using Act Blue, a digital platform that processes Democrat donations.

Sen. Bernie Sanders (I-VT) should secure a win in his home state of Vermont, which carries 16 pledged delegates, as well as Colorado which holds 67, and California, with a whopping 415.

Former New York City Mike Bloomberg secured a win in the territory of American Samoa, which has six delegates.

In all, 14 states and one U.S. territory headed to the polls Tuesday in races that will help choose the Democratic nominee to face President Donald Trump in the November general election.