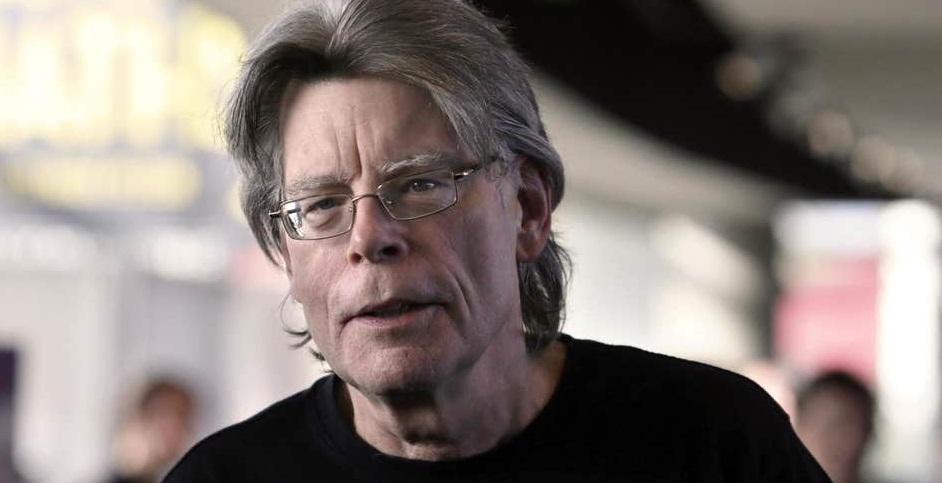 Author Stephen King had an unprovoked social media hissy fit against President Donald Trump, falsely claiming that the commander in chief is illiterate and that he ranks as the dumbest of world leaders.

King took to Twitter late Friday to say that President Trump “can’t spell” and “can’t read” despite ample evidence to the contrary. The author also wrote that it’s “hard to believe there was ever a world leader as dumb as Donald Trump.”

Hard to believe there was ever a world leader as dumb as Donald Trump. Can’t spell, can’t read, has never managed anything approaching an original thought. His brain is like a radio playing at top volume, but between stations.

King recently said that he will vote for any candidate that the Democrats nominate for president, adding that President Trump is a “horror show.”

I'll vote for any Democrat the party nominates, Donald Trump is a horror show, but I ask those of like mind to remember a quote from George Santayana: "Those who cannot remember the past are condemned to repeat it."

King regularly tweets to his more than 5 million followers about his loathing of President Trump, calling the commander in chief a “horse’s ass” and a “vile, racist, and incompetent bag of guts.” As a result, he has become a hero among the progressive left.

But the Misery author recently ran afoul of the woke police when he tweeted in January that artists should focus on quality more than diversity. His tweet triggered a public lashing from prominent media figures who called his comments “backward and ignorant.”

As a result, King  backtracked and apologized in a lengthy op-ed piece for The Washington Post.

3
Please log in to like, share and comment!
Search
Sponsored
Categories
Read More
Politics
Perspective, knowing history, key elements in raising one's vision to discern the intentions of one's enemies
Many missed this article from back in August as it is thoroughly perceptive and has a vision that...
By Scarecrow III 2020-10-27 14:24:55 0 418
Other
Clear and Unambiguous Exclusion Must be AEnforced
When Insurer Uses Extrinsic Evidence to Prove Facts Establishing Exclusion There is No Need to...
By Barry Zalma 2021-08-05 12:41:57 0 289
Other
Conflicts Between Defense Counsel, Insured and Insurer
A Video Explaining How to Avoid Conflicts of Interest Read the full article at...
By Barry Zalma 2021-06-23 13:00:59 0 428
Other
More Construction Defects
Multiple Construction Defects Read the full article at...
By Barry Zalma 2021-01-28 13:29:32 0 331
Politics
Top 15 Deadliest Ingredients Ever Found In Vaccines - Number One Will Blow You Away
Back to the start #3 Polysorbate 80 & 20 Known to cause CANCER in animals and linked to...
By Wym Creator 2021-09-09 00:48:48 0 591