Cindy McCain: ‘There Is a Role for Republicans’ in a Biden Administration 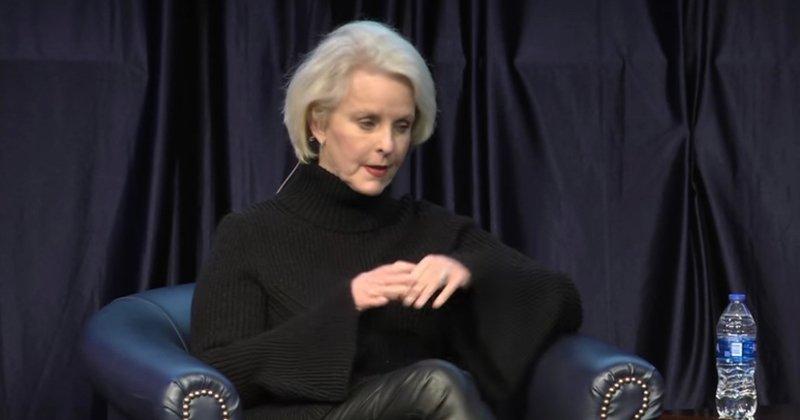 Cindy McCain, an advisory board member on former Vice President Joe Biden’s presidential transition team, said “there is a role for Republicans” in a Biden administration when asked in an interview on The View on Monday if she would consider a Biden cabinet position.

Guest host Ana Navarro asked McCain, “Do you think there’s still room in the Republican Party for people like you, for people like me? And I also want to know if you would consider a role in the Biden administration because Secretary McCain sounds pretty damn good to me.”

McCain, wife of the late Sen. John McCain (R-AZ), did not directly respond to the latter half of Navarro’s question but did say she believes Republicans could be included in Biden’s administration should the former vice president be formally elected president:

[email protected], a member of Joe Biden’s presidential transition team, says “this is an administration that’s going to be all-inclusive.”

“There is a role for Republicans in the administration.” https://t.co/f8u2wbJuik pic.twitter.com/pnw1uvldHk