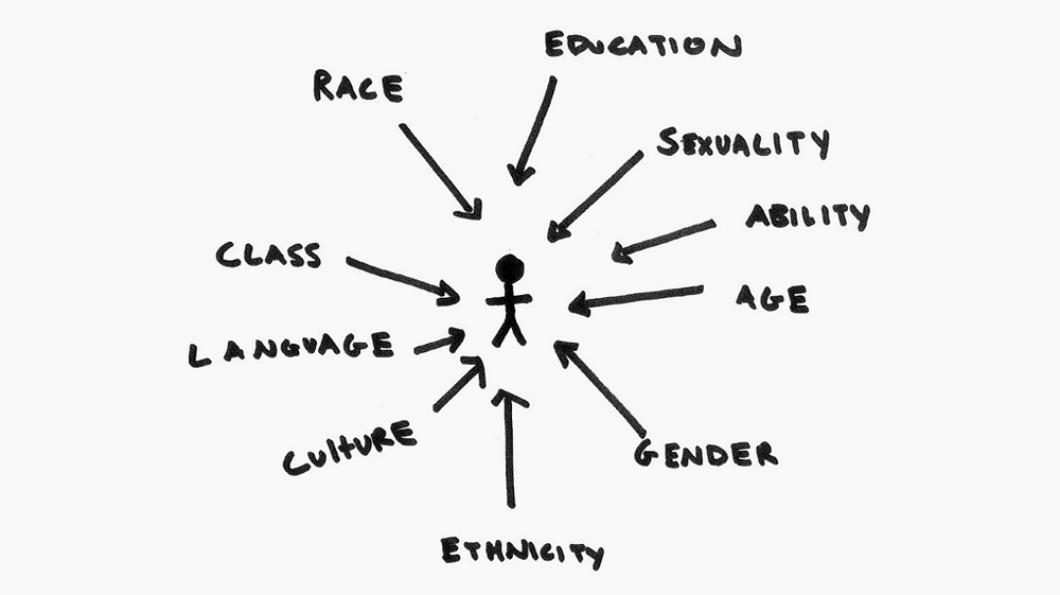 Part of me wonders why took Trump this long to go on the offense regarding this kind of literal brainwashing that goes on in the government; especially considering that critical race theory produces exactly the kind of people that would vote against him. I hesitate to suggest that maybe he didn’t know about it, considering his position. But at the same time I can’t imagine he’d be given the same kind of briefings and notices that someone who was “part of the club” would be given regarding the inner workings of the government. Most of the doctrine of intersectionality was a mystery prior to his election, after all. Afterward, it was out marching in the streets.

Critical Race Theory is particularly abhorrent as rhetoric as it simultaneously seeks to reprogram and erase aspects of ingrained, psychological traits – namely implicate bias and prejudice – in certain people, while also amplifying and agitating these same traits in others. That is, white people are bad and need to throttle themselves for the supposed betterment of minorities. Black people in particular. It does not suggest cooperation or integration of any kind, but rather prostration and reparation. It is not a device by which you acknowledge and seek to better understand the glaring and obvious differences between, not only people’s circumstances, but between the people themselves, but a means by which you make those differences irrelevant in the name of equity. Equity, of course, being the death all means by which your lot in life can be altered.

I’m all for taking in the views of other – in my experience, inspiration can come from the most unexpected and even most mundane of places. But if you were to take in the expressions of Marxist doctrine, it should only be for the purposes of sidestepping their inevitable conclusion. If you are ever curious to experience the end-result of what critical race theory has to offer, than I suggest wearing a MAGA hat and taking a stroll through a “progressive” urban center.

Needless to say, as someone more privy to psychological conditioning than most, I’m pleased as all hell that Trump is actually taking the steps necessary to dismantle and to make an appropriate mockery of these sessions. If making someone hate themselves, everyone like them, and everything everyone like them has achieved sounds like some insidious psy-op meant to soften things up from the inside like spider venom, that’s because it is. And every city official, governor, senator, congressman, and chairman of every butt-fucking alphabet soup bureau responsible for perpetrating it should be thrown into a tank full of sharks. Fortunately, CRT is really hard to defend if people know what it is.