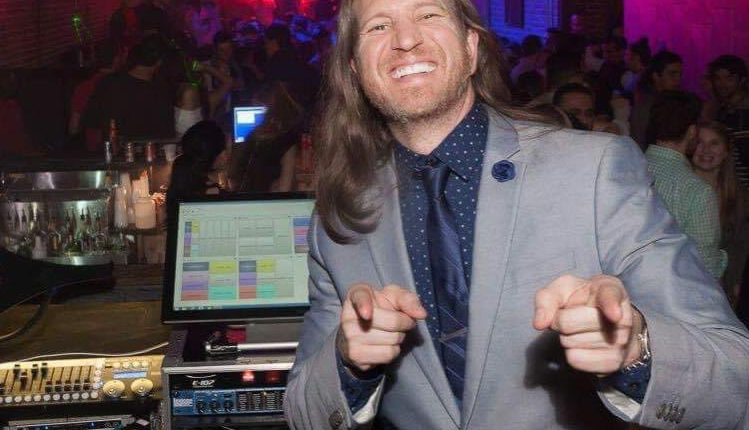 You just gotta love the framing right in the onset of this article – white guy kills black guy. As if Jake WASN’T actively being attacked himself. But that wasn’t the attack that did him in. It was the smear.

I don’t often get angry when I read stories, but this one got me tilted by a few degrees. A man gives fair warning to a mob of useful idiots that were attacking his livelihood, he gets grappled from behind, kills his attacker, and after some master-level mental gymnastics even his verbal warning get labeled as terrorism? What in the absolute fuck kind of witch-hunter bullshit were these hobgoblins Douglas trying to pull?

Jake Gardner was a marine as well. I don’t do the whole “hero worship” thing, but the thought of someone who is a hell of a lot more useful to his country than just about any politician being savaged by the media and so many of the people he probably thought he was fighting for is, sick, frankly. And where was his support network? Did nobody he was deployed with stand up for him? Some brotherhood.

But here’s a better question: What’s the difference between Gardner’s case, and Rittenhouse’s case? Well, there are a few; Gardner’s case was earlier on in the riots saga, when the public held a higher opinion of BLM – an opinion that has since tanked, and good riddance. Rittenhouse is younger, his video evidence providing a clear picture of an attempted retreat, but moreover, I think it had to do with public awareness. Gardner’s name and circumstances were not even a fraction as circulated and Rittenhouse’s were. And because of that, Kyle garnered a fair amount of the people’s support – which made attacking him in the media much harder, despite all the efforts to do so and stifle his fundraising. Gardner was not so lucky – and while it shouldn’t matter, his attacker was black – even though BLM only cares if a cop shoots a black guy. This undoubtedly stirred up more shit than it ought to have.

I’m not an expert on legal shit of any sort, but if this kind of gang-up by the black-bloc, the media, and a cucked DA happened to me, I’d get out in front of it. I’d make myself known so far and wide on every platform that I could and tell my side of things for all to hear. Would I get taken down? Almost certainly. But that kind of thing alone makes you a hero in the eyes of many internet circles, and your odds become a lot better than they otherwise would be suffering in silence like poor Jake apparently did. I’d be kissing my private life goodbye, but at least I’d still have a life to speak of. It would be the same situation Rittenhouse and Sandmann are currently experiencing. Far from ideal, but better than the alternative.

I don’t want Jake Gardner’s circumstances to become more prolific, and the best way for that to happen is to make stand-your-ground law and Castle Doctrine a universal norm like it always ought to have been. All the more reason to bite your thumb at the people protecting the rioters. Ginsberg’s a coffin now, much like the gun control movement, and it looks like a polite, armed society is on the horizon. I just wish Jake could have made it to see it. But when the day comes, I’ll be sure to pour one out for him. He deserved better than what he got, and the people who drove him to his end deserve far, far worse than what they have.