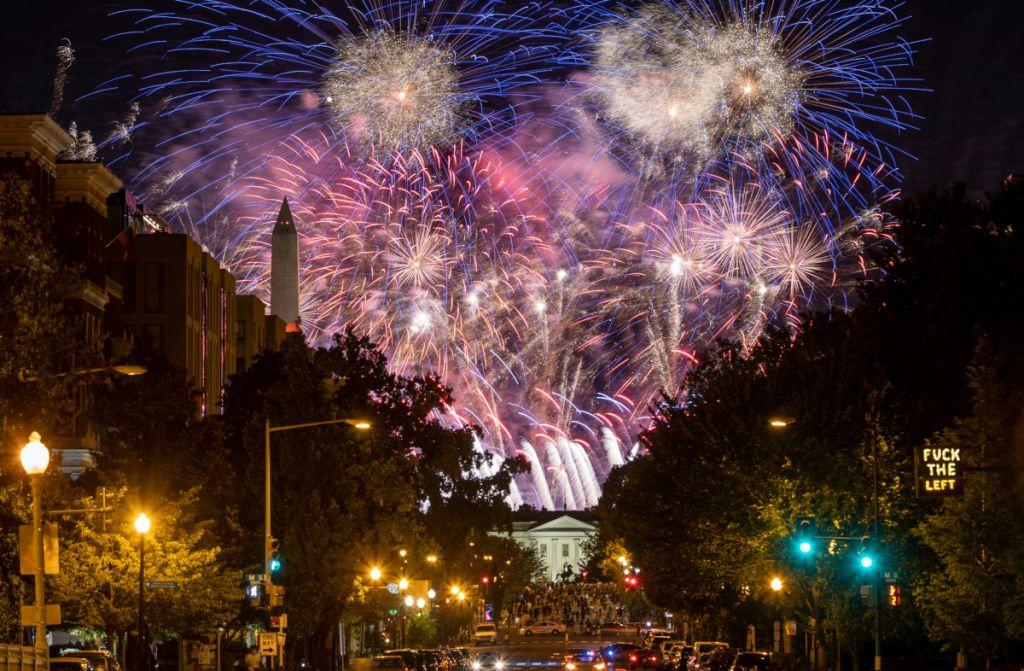 I’m going to be honest, but as you may have already guessed, I really didn’t watch that much of the DNC convention. I tried to for a while, you know, for the lols. But I very quickly realized it was going to more of a geriatric and socialistic rage-boner circle-jerk than anything else.

Bernie Sander’s, funny enough, was mandated a speaking spot because of his delegates. But what was even funnier was how he gave such glowing remarks about Biden. Just incase any of his cucked follower still weren’t convinced he’d sold them out. #NoRefunds.

What was also pretty amusing was what little time everyone’s favorite chaser, Cortez, got to speak. She’s among the DNC’s most popular brands and she got like a minute. A very restrained, scripted minute. I’m no fan of Cortez’s politics, but I do respect all the trouble she makes for the democrats because they fucking deserve it. Relegating her to a sideshow act was, I think, meant to sway the moderates and weary blue partisans that the party was in control and not her. Not really the case, but hey, optics matter.

The rest of that shit show was just that, a shit show. Painful to watch skits and musicals that looked like they were put together by a defunded drama program, and some celebrities that nobody cares about – including Michelle Obama. You know, that woman who’s famous for fucking the Black George W. Bush and making school kids eat her garbage food for that vanity project of hers that’s thankful dead now? Yeah, she had a bit. I honestly don’t understand her appeal. Maybe I’m not bitter and hateful enough.

By contrast, and while it wasn’t perfect and even a bit too pandering at times, the RNC convention was at least watchable and featured some very important and memeworthy speakers, most notably Nick Sandmann and the notorious Ken and Karren. But it also featured both a Cuban and a Chinese dissident. The purpose, of course, being for them to just take a heaving, steaming shit all over communism – which was openly entertained and flitted with at the DNC convention just a week earlier. But I think the best part was that, in general, the RNC speakers weren’t just shit-talking America. The difference was night and day. Not to mention the RNC was largely in person and unmasked. I can appreciate the push to renormalize such things.

At both parties current trajectories I expect the democrats to largely crash and burn while the Republicans form two new wings: One more traditional and one more libertarian. Since I’m not an idiot, I know better than to associate with the existing libertarian party which has dissolved into a disaffected democrat drainage ditch. One party has a message and the other’s just covered in shit-posts and graffiti. Some cases are just clearer than others.