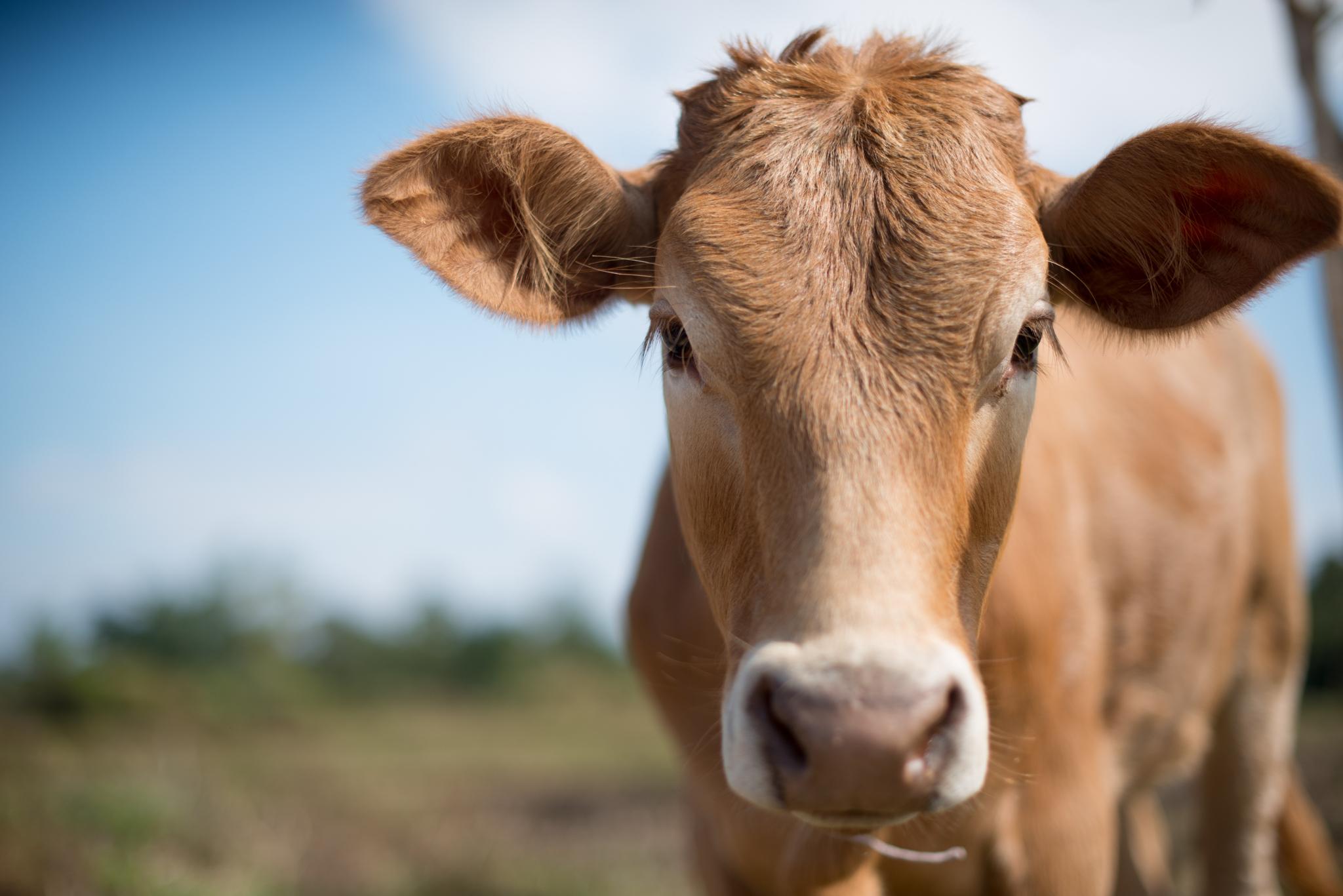 As someone who eats at Burger King about as often as I lay down in the middle of oncoming traffic, I can’t really say I much about what these bastardizers of the word “king” do with their livestock. The reason I bring this story up is because it’s another example of a corporate name trying to flex and trick idiots on twitter into thinking they’re down with “the struggle”. How many more whoppers do you think they sold after this announcement? I bet it paid off that ad campaign and restocked someone’s wine cellar.

Why a fast food chain would want to try and breathe life into the floundering corpse of the legislative laughingstock that was the green new deal perplexes me, though I’d bet it’s for the same reason they were openly encouraging assault with their shitty milkshakes. Burger King has become a political actor, and isn’t it so fitting that the antifa element pushing this stuff finds itself aligned with a corporate brand that uses an actual dictator as it’s mascot.

But all PR and profits aside, how good of an idea is this really? I’ve been told all this time that it was farts, not burps, that were the danger here. No mention of reduced flatulence. I don’t suppose Burger King will insist upon electric trucks to transport their cows from here to there? No? Not cost effective enough? Well, how about a halt to plastic lids, straws, and shitty Chinese kids meal toys? Not a fan of the oceans? Well, I tried.

You can never assume virtuous intent behind any philanthropic gesture by any individual or corporation, especially when said gesture nets them more than they spent on the photo-op in question. A corporation, or any business for that matter, exists for one purpose and one purpose only. To make money. There nothing wrong with making money, but there is something wrong with trying to worm your way into a position of authority on an issue you don’t know jack-shit about just because you have money. Burger King is not run by climatologists or meteorologists, it is run by a bunch of cutthroats that are butthurt that they aren’t half as good as Wendy’s – which, by the way, promotes and adoption. I know what I just said a minute ago, but at least their posturing make a difference.

Please log in to like, share and comment!
Sponsored
Categories
Read More
Health
Is the Cenforce 150mg Male Impotence Treatment Effective?
The question as to whether the Cenforce 150mg Sildenafil is effective in curing impotence has...
By Ross Martin 2021-10-14 07:22:48 0 52
Other
Call Best HVAC Companies In Philadelphia For 24 Hour HVAC Philadelphia Solutions!
If you don’t know anything related to HVAC issues and its maintenance then calling a...
By Trusted Captain 2021-06-11 14:38:50 0 127
Literature
Far East XL Male Enhancement
Far East XL Male Enhancement -For a large number of men, their capacity to act in the room is...
By Far East XL Male Enhancement 2021-08-19 16:53:02 0 67
Health
https://signalscv.com/2021/07/shark-tank-cbd-gummies-reviews-stop-smoking-pain-relief-for-sleep/
Shark Tank CBD Gummies     Together these issues most likely make everyday...
By Anyddhj Anyddhj 2021-08-25 10:18:59 0 69
Other
File Storage Cabinet-Technical Characteristics Of File Cabinet
File cabinet: belongs to the office furniture series. It is a cabinet used to store archives; it...
By Karam Dingli 2020-07-24 05:44:31 0 218